St Benedict’s School was first opened in February 1953 by Sister Mary Angela and Sister Mary Augustine who were part of the Sisters of Our Lady of the Missions.  Sister Angela was the first Head Mistress.

The school commenced with 50 students and the building consisted of an office and one large room which was used as a classroom during the week and as the church on the weekends.  Father Albert Lynch was the appointed Priest at the time.

The sense of community was evident even from the very beginning of St Benedicts.  This being said, no toileting facilities were available on the school grounds so children and staff had to go down the road to a Parishioners house on Ardross street for toilet breaks.  Uniforms were hand sewn by parents and grandparents.

The original building was built by Cyril Wildly and the first extensions were added on by Bernie Barnard, both being families of the school and parish.  All maintenance on ongoing repairs were performed by parents in their spare time on weekends and often funded by them as well.  It is recorded that even the bricks were handmade.  Some years passed and two additional buildings were added.

The Sisters had grand ideas for the school and it was initially anticipated that the school would cater for children from primary all the way through high school.  Additional land was purchased however as it turns out Sacred Heart in Fremantle was not running at capacity so plans for the high school were shelved so that students from St Benedict’s, Melville and Fremantle went to Sacred Heart.

Sports offered at St Benedict’s included tennis, football, netball, cricket and athletics.  Sports days were held at either Gairloch or Shirley Strickland ovals and this was a highlight of the school year.  All the children were given a small bag of sweets and all members of the winning team received a small trophy.

The Sisters continued their work while the school continued to grow.  With this growth, lay staff were employed so Sewing, Music and Drama, Singing and Physical Education teachers were all employed. 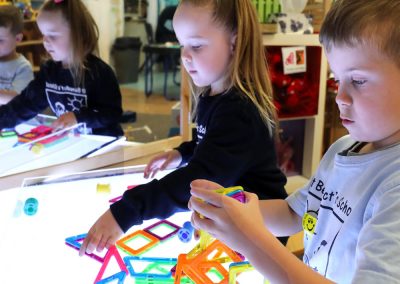 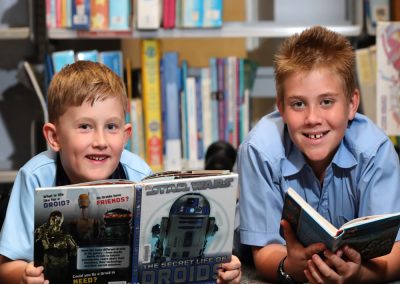 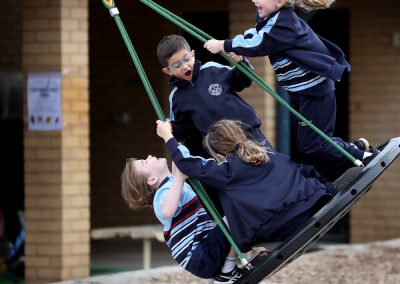 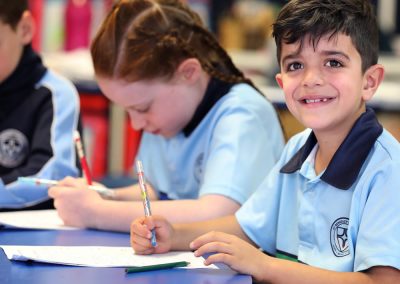 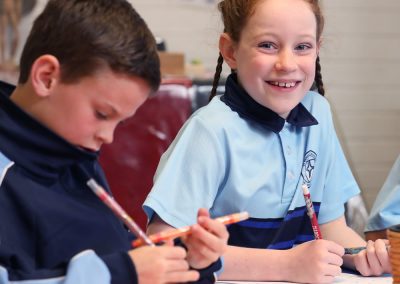 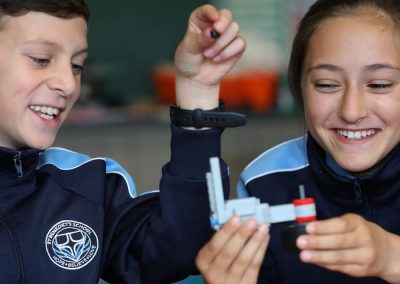 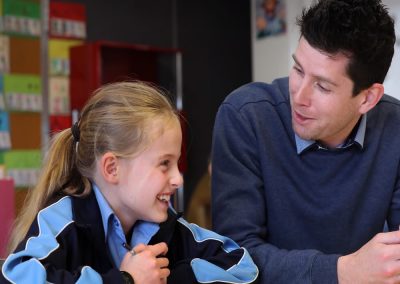 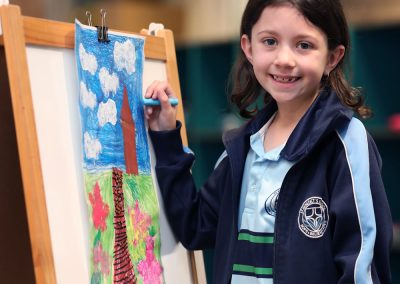